My Grama’s Jerk started with an idea from Grama Rose’s grandson Tainaman.

Grama Rose was born and raised on the beautiful island of Jamaica, in the suburban parish of St. Thomas with beautiful mountains, wetlands, rivers and beautiful beaches.

In those days and being the eldest child it was her responsibility to help her mother around the home. Her mother was the bread winner and head of her family after her husband migrated to the United States of America; leaving her to raise all 8 children on her own.

It was during these early years at about 9 years of age that she developed her love for cooking. The family was poor and it was her responsibility to ensure all the children were fed using whatever little provision they had from her mother’s meagre salary, earned from the dry cleaners that she worked.

Grama Rose cooked, fried and boiled dumplings, tutty fifty, bouyo, yams, potato, boiled bananas, jerk chicken, fried chicken, stuffed roast fish, you name it, she cooked it. She
would go to the river to catch Janga (shrimp) or fish to use as their meat of the day if there was no money for meat.

When Grama Rose got older she had several jobs one of which was a Top Chef where she prepared the most delicious Jamaica meals that graced your palate. She took food courses at Grace Kitchens in Jamaica and mastered her craft through trial and error!

Grama Rose later migrated to Canada to live with her only child who had a son. The love of Grama Rose’s life “Tainaman” as he’s affectionately called by her is her only
grandchild. Grama Rose was her daughter’s only source of support after she separated from her ex-husband.

All three shared a loving, happy home where they sometimes didn’t agree with each other but due to one of Grama Rose’s rules “Never Go To Bed Angry With Each Other”, they always make up before bedtime. Lol!

Today they live happily together cooking up a Jamaican storm for you and yours! 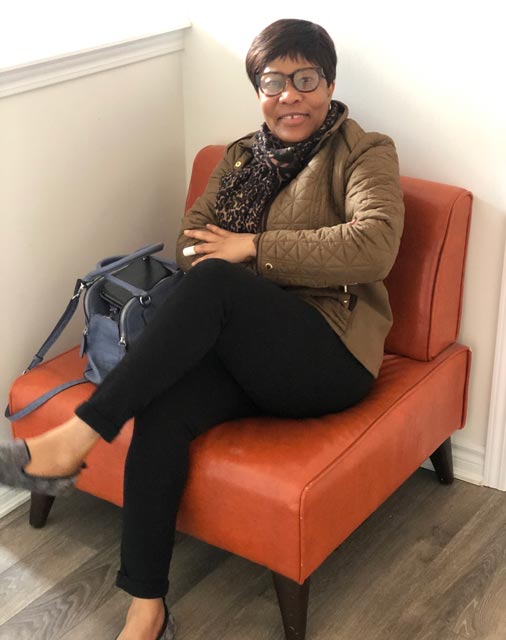